Our October meeting is a breakfast with John Lazarou from The Coffee Club on Tuesday 20th October. 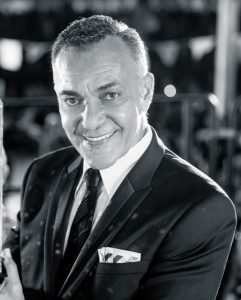 John Lazarou is the son of Greek immigrants and grew up in Brisbane in the 1960s. In late 1989 John joined two of his friends to help turn a single cafe in Brisbane into Australia’s largest coffee shop group with nearly 500 stores globally, The Coffee Club.

John’s vision along with his PR and marketing skills has helped grow The Coffee Club into 9 countries with stores now in Australia, New Zealand, Thailand, China, Dubai, Abu Dhabi, Vietnam and more.

Along with his partners, John’s business leadership, unique approach, innovative thinking and passion for people have all contributed to The Coffee Club‘s success.

John strives for the brand to be connected with local community and this propels him to passionately contribute to charities at local and national levels.

In the past three decades The Coffee Club has helped to raise and donated millions of dollars to various charities in particular the Children’s Hospital Foundation Australia.

Over the years John has been involved with many fundraisers and in 2008 walked the Great Wall of China with Olivia Newton-John to raise funds for The Olivia Newton-John Cancer and Wellness Centre in Melbourne of which John is now an ambassador.

The meeting is open to all and due to COVID restrictions all bookings must be online, we need to collect more information than normal for contact tracing, and numbers are limited to 40. 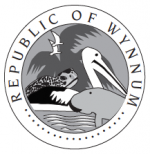